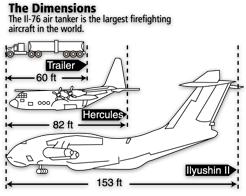 Global Emergency Response services from Russia (with video (mpg) and other pictures). (Thanks to John D Anderson) - Link down

Satellite and other images :

News Online :  Updates. Read the news online for updates on the haze in the respective countries.Suggest those with italics.

Great financial resources regarding natural disasters (Thanks to Brittany Fisher)